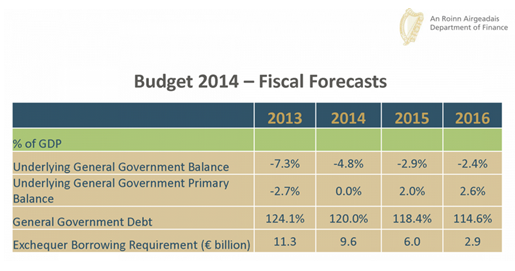 The budget due in October is due to be the last of the so called austerity budgets. Approximately €2 billion in savings will be made. Over the past four years of budgets, property taxes, the USC, controversial water charges, and cuts to benefits €30 billion has been taken out of our economy.

In 2013 the IMF suggested in its final review of the Irish bailout that a tough 2015 budget will be needed to meet the deficit target. It is estimated €2.4bn is needed to decrease the budget deficit to below 3% of the economy’s value next year. The IMF also stated that more attention is required to be made on the issues of health, education and welfare. Some of the IMF review suggestions Included:

Welfare: The amount the government spend on child benefit, household benefits and student fee subsidies accumulate to approximately 2pc of annual GDP. The IMF suggest not paying them to everyone.

“Realistic gradual reductions” in schemes such as the medical card scheme could yield annual savings of the 1pc of GDP.

Taxation: Efforts and attention should be on broadening the tax base rather than tax increases

VAT: By eliminating the reduced 9pc rate on products like tourism related activities (potential revenue impact of 0.5pc of the GDP) and implementing VAT to a larger number of products which could yield up to 1pc of GDP.

Higher education:  The introduction for a student loan scheme and the funding model that looks at the links between college fees to potential earnings of courses.

Ibec has a significantly more positive outlook than other years and has stated GDP could grow up to 4pc in 2015. Previous forecasts stated 1pc lower than this.

In a recently published budget statement Ibec says the GDP outlook takes into account “the positive feedback loops the expected reduction of fiscal measures will have on consumers, companies, and, ultimately, the overall economy”.

“Economic growth is expected to gather momentum in the coming quarters. Moreover, the base of the recovery is expected to broaden. Investment and private consumption will contribute positively to growth.” 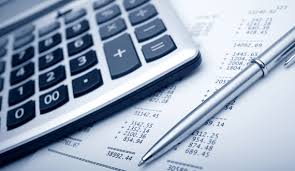 t spending. The positive development in employment will continue this year and next. With labour market conditions improving, private consumption will recover and contribute positively to GDP.”

Consistent claims have been made our economy has the potential to grow 4pc annually for the next decade if aided correctly by inflation rather than tax increases. Next year’s growth is seen to be the beginning of positive trend by Ibec.