The bankruptcy system of Ireland can be seen as restrictive and the conditions for declaring bankruptcy in UK are renowned for being much less severe. For this reason, opting to use this route might be the best option for some Irish people.

Compared with the Irish bankruptcy system, bankruptcy in the UK is a relatively straightforward process. There is less publicity involved and the duration is typically much shorter; those who go bankrupt in the UK can expect to be discharged from bankruptcy within 12 months.

However, becoming bankrupt is usually reserved as a last resort for those with debt problems and may not be suitable for some people regardless of whether they meet the conditions or not. That is why you should make it a priority to become informed on every option available to you if you are in financial difficulty.

The main attraction to filing bankrupt in the UK for Irish citizens is the fact that it takes significantly less time to be discharged. The bankruptcy process in Ireland lasts for a number of years whereas it is possible for you to enter the UK bankruptcy system and emerge 12 months later with your debts wiped clean.

Declaring bankruptcy in the UK allows for a good degree of privacy. Names and details go on a register that can be accessed by the public. However, all records are wiped three years after the date of discharge. In Ireland, once a name is added to the publicly-accessible bankruptcy register, it remains there indefinitely.

Additionally, in Ireland the petitioning party in a bankruptcy procedure must advertise the bankruptcy in one national and one regional newspaper; there is no requirement for this in the UK. The primary criteria you must meet when making a petition for bankruptcy in the UK is that you are insolvent, have an unsustainable amount of debt and can establish and prove that their Centre of Main Interest (COMI) is in the UK.

Declaring Backruptcy In The UK In A Nutshell

Find Out If You Qualify For Declaring Bankruptcy in The UK 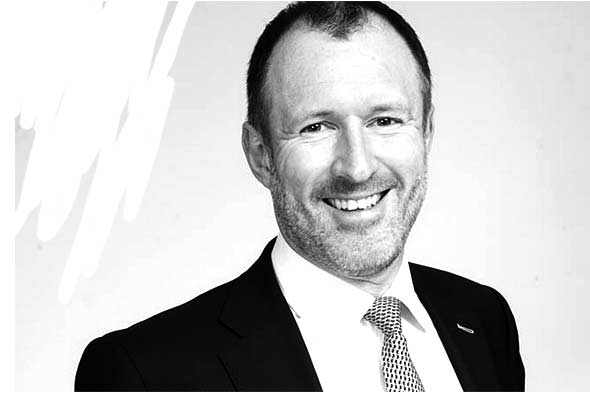 Dave is married and they both had two well paid jobs which allowed them to buy a home and later an investment property. They also had two new car loans. All together their payments were in the region of €4,000 per month. Between their incomes and the rent from the investment property they were comfortable with their payments until one of them became unemployed. They fell into serious arrears with our payments and worse still found that our properties were in negative equity of €270,000.

They rented a property in London and this became their (COMI) centre of main interest. After a period of 3 months they applied to the courts there and were make bankrupt on the same day. The process was very easy. All paperwork was completed for them and this was presented to the courts. A few days later the Official Receiver called and he dealt with all the Banks & Finance Companies from there. Shortly after they returned to Ireland and they are now debt free with prospects of a bright future.