If you have debt of over £10,000, then an Individual Voluntary Arrangement could be right for you!

With the help of a Personal insolvency practitioner (PIP), we help you work out the amount you can realistically afford to pay back over an agreed period of time. An IVA can last five to six years but in somes cases the individual with financial assistance from family or friends can make a once off payment (agreed by creditors) in a full and final settlement. If three-quarters of your creditors agree, your debt and all the future interest will be frozen at the time that the IVA proposal is agreed.

At the end of the agreed period any debt you could not afford to repay is written off provided you have kept up with the negotiated monthly IVA payments. Typically, in an IVA, you will repay around half of what you owe – depending on your circumstances up to 70% of your debt may be forgiven.

If you own a house that is worth more than the mortgage, then you are likely to be asked to make a contribution from that towards the end of the IVA. But you will not be asked to sell your home – the additional mortgage cost will be deducted from the IVA payment so you never pay more than you can realistically afford.

As long as you are confident you can maintain your regular monthly payment then an IVA could be the solution for you and you could be debt free in 5 years or less.

Once you enter an IVA your creditors have to freeze interest and charges on your debt – and they can’t hassle you either. At the end of your IVA all your remaining debt is written off.

Find Out If You Qualify For An Individual Voluntary Arrangement (IVA) 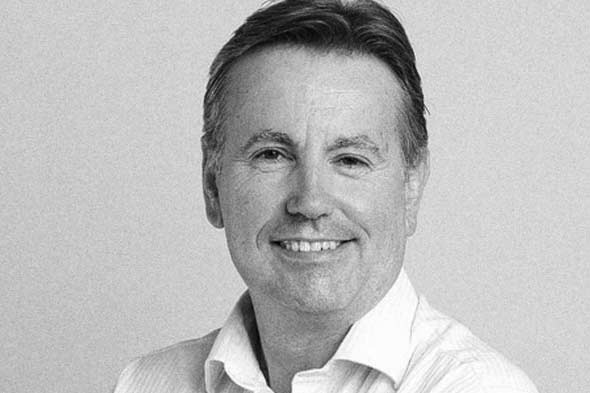 Sean was back in work but the 12 months out of work had left their mark in terms of debt problems. The previously well-managed debts had become out of control during the period of unemployment. Job Seekers Allowance is not known to stretch to contractual debt repayments. Some creditors had been understanding, others less so. A vague feeling of helplessness meant that Sean wasn’t as communicative as he might have been with his creditors. Some letters weren’t even opened. Now with a stable (albeit lesser paid job), he was determined to sort out her financial mess.

He worked out her disposable income by subtracting all her necessary and normal expenditure from her income. It left him with about £200/mth – not a lot to meet £25,000 of debt. He knew she could go for bankruptcy but felt it wasn’t the right option for him. An IVA would give him the opportunity to repay what she could, with the security of knowing no further action could be taken against him, that interest had to be frozen and that there was a definite end point to the repayments after 5 years. The offer of £200/mth was accepted by the creditors and the IVA, set up and managed by an Insolvency Practitioner began.